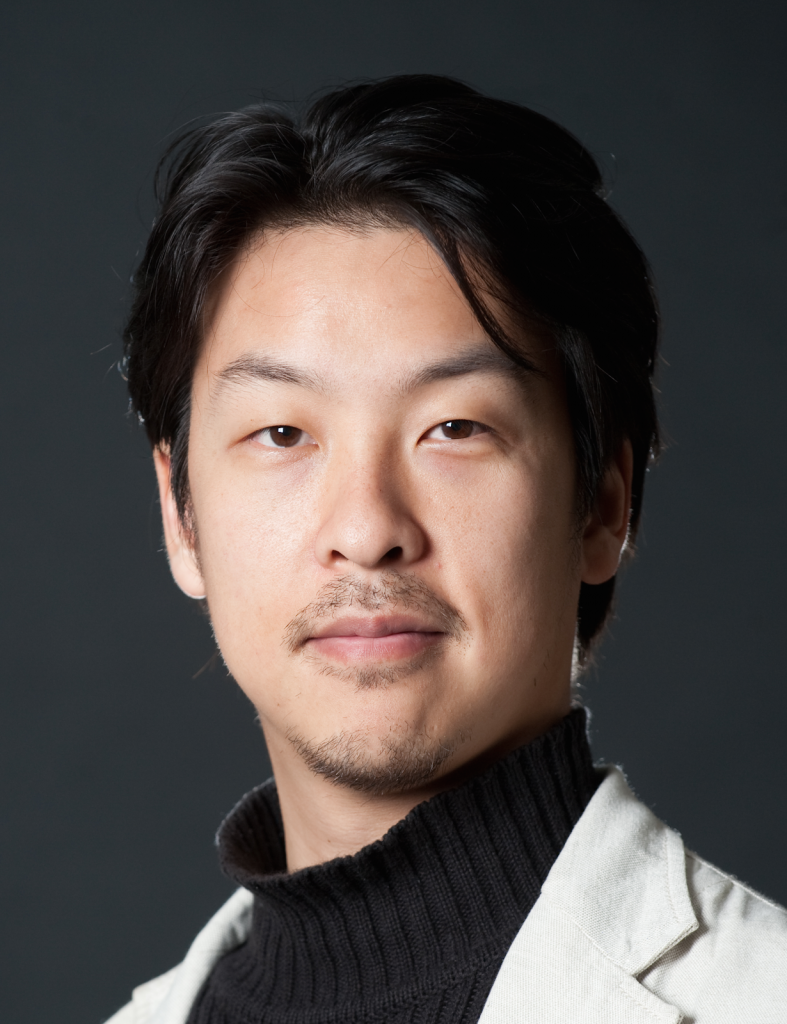 While industrial robots are effective in repetitive, precise kinematic tasks in factories, the design and control of these robots are not suited for physically interactive performance that humans do easily. These tasks require ‘physical intelligence’ through complex dynamic interactions with environments whereas conventional robots are designed primarily for position control. In order to develop a robot with ‘physical intelligence’, we first need a new type of machines that allows dynamic interactions.  This talk will discuss how the new design paradigm allows dynamic interactive tasks. As an embodiment of such a robot design paradigm, the latest version of the MIT Cheetah robots and force-feedback teleoperation arms will be presented. These robots are equipped with proprioceptive actuators, a new

design paradigm for dynamic robots. This new class of actuators will play a crucial role in developing ‘physical intelligence’ and future robot applications such as elderly care, home service, delivery, and services in environments unfavorable for humans.

Sangbae Kim is the director of the Biomimetic Robotics Laboratory and an associate professor of Mechanical Engineering at MIT. His research focuses on bio-inspired robot design achieved by extracting principles from animals. Kim’s achievements include creating the world’s first directional adhesive inspired by gecko lizards and a climbing robot named Stickybot that utilizes the directional adhesive to climb smooth surfaces. TIME Magazine named Stickybot one of the best inventions of 2006. One of Kim’s recent achievements is the development of the MIT Cheetah, a robot capable of stable running outdoors up to 13 mph and autonomous jumping over obstacles at the efficiency of animals. Kim is a recipient of best paper awards from the ICRA (2007), King-Sun Fu Memorial TRO (2008) and IEEE/ASME TMECH (2016). Additionally, he received a DARPA YFA (2013), an NSF CAREER award (2014), and a Ruth and Joel Spira Award for Distinguished Teaching (2015). 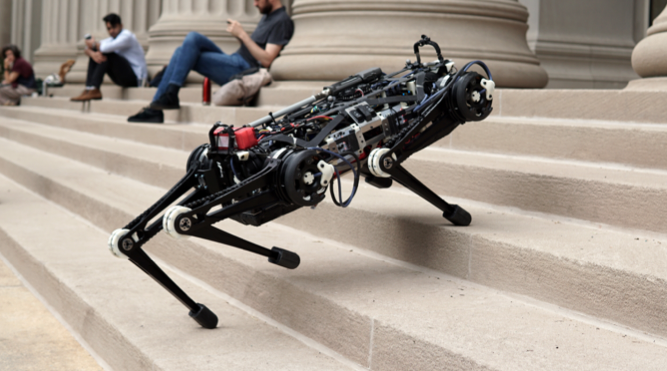