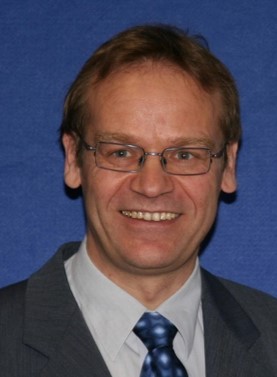 Reiner Garreis studied Physics at the University of Karlsruhe, Germany and University of Cambridge England. He gained his PHD in Theoretical Elementary Particle Physics at the University of Karlsruhe working on Supersymmetry and Superstring Theory.  In 1989 he joined the Space and Astronomy Department at Carl Zeiss, Oberkochen developing large scale terrestrial optical telescopes and space bound optical systems. The real challenges of optical development he encountered when switching to the Lithography department of Carl Zeiss as project manager and as head of Systems Engineering.  He took part in the development and system definition of Lithography optics from I-Line to 193 nm, Immersion catadioptic optics and EUV mirror system as well as the latest development of anamorphic High NA EUV systems which will enable the 2 nm and beyond nodes of chip generations.

Dr. Garreis’ presentation topic will be, “Optical Lithography and Moore´s Law No Exponential lasts for ever – but some for longer than you think”.